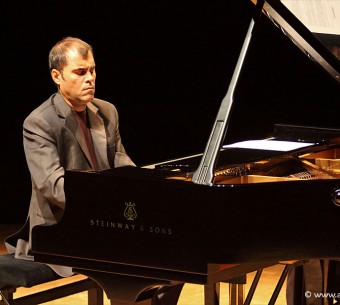 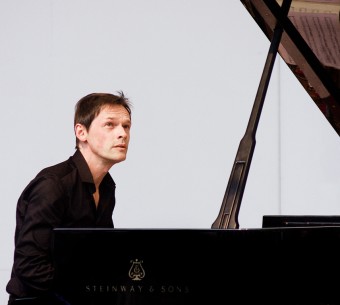 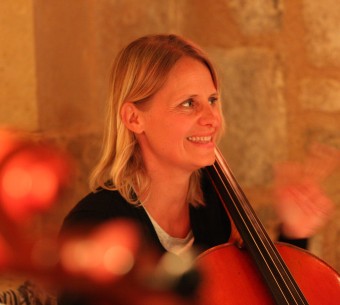 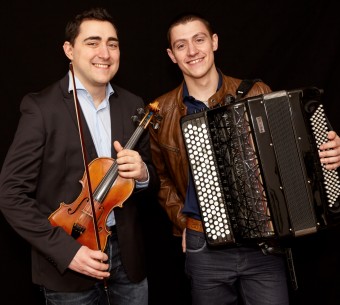 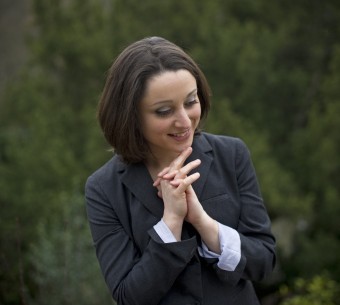 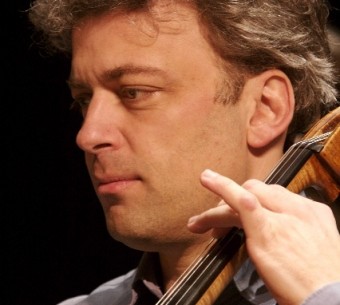 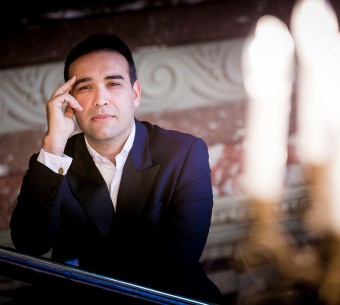 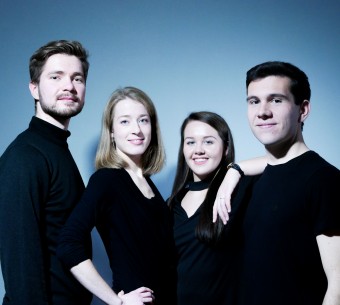 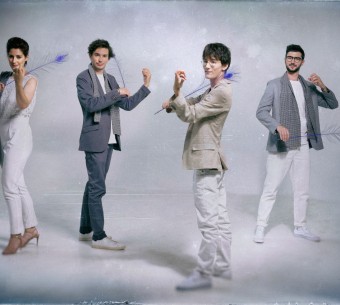 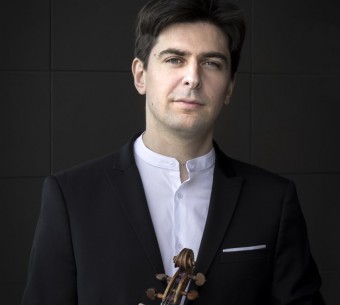 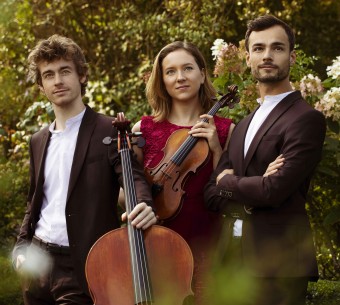 END_OF_DOCUMENT_TOKEN_TO_BE_REPLACED

Greyfriars Kirk, Edinburgh
Had anyone told me that a festival high point would have been a reconstruction of a 1718 fiesta in honour of Our Lady of Guadalupe that took place in La Plata, (now Sucre) in Bolivia, I should not have believed them. But Fiesta Criolla, given by Gabriel Garrido’s Ensemble Elyma as the first of this year’s Greyfriars concerts, proved one of the great experiences, an opening of eyes and ears to a new musical world of staggering originality.
Much of the music was by the Mestizo composer Roque Jacinto de Chavarría (1688-1719), and much of the thrill of it lay in its fracturing of stylistic boundaries both in composition and performance. At the fiesta, people went to church then danced in the streets to honour God, so the lofty complexities of baroque fuse with the directness of folk music. The polyphonic motets gaze back towards the great Spanish choral tradition, but are accompanied by the throb of guitars and the clash of castanets. The Elyma’s singers have an absolutely unique sound that mingles great purity with moments of demotic, elemental harshness. At the end, the enthralled audience was on its feet clamouring for more.
Two days later came the Ensemble Le Sans-Pareil, with the more formal From Lisbon to Rio de Janeiro, focusing on connections between Portugal and Brazil, where composers took an operatic approach to worship, turning liturgies into mini-dramas and praising God with ecstatic vocal virtuosity. Bruno Procopio directed his four singers and a handful of instrumentalists in performances that negotiated the fine line between devotional austerity and bravura with exquisite dexterity.